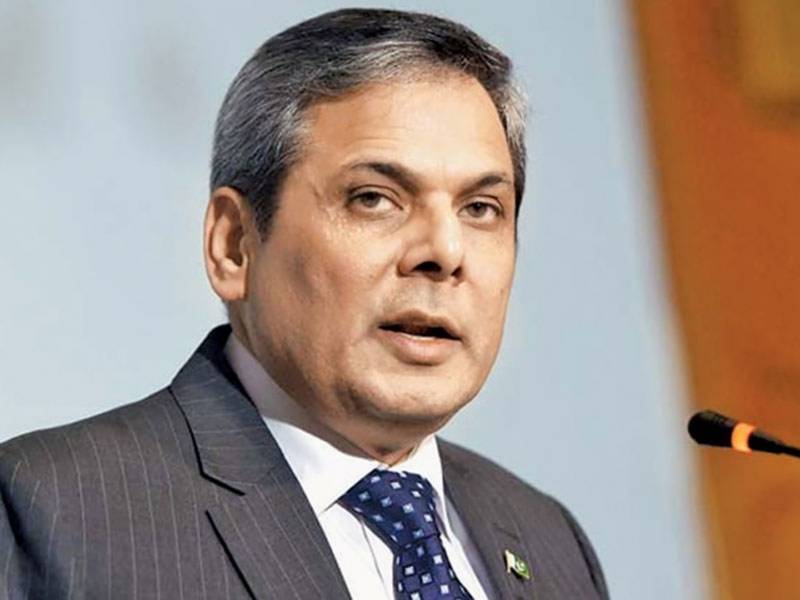 In an interview, he said the Prime Minister courageously and comprehensively highlighted all regional issues including Kashmir, Afghanistan, Rohingya.

To a question, Nafees Zakria said India is involved in state terrorism in Occupied Kashmir and terrorist activities in Pakistan as is evident from capture of Indian spy Kulbhushan Jadhev.

He said it seems that India is using Afghanistan's soil for terrorist activities against Pakistan. India always tried to vandalize and sabotage relations of Pakistan with Afghanistan.

To another question, the Foreign Office Spokesperson said Pakistan's ties with Afghanistan are based on people-to-people contact. He said Afghanistan is suffering from a critical situation as terrorist organizations are getting strengthened there.