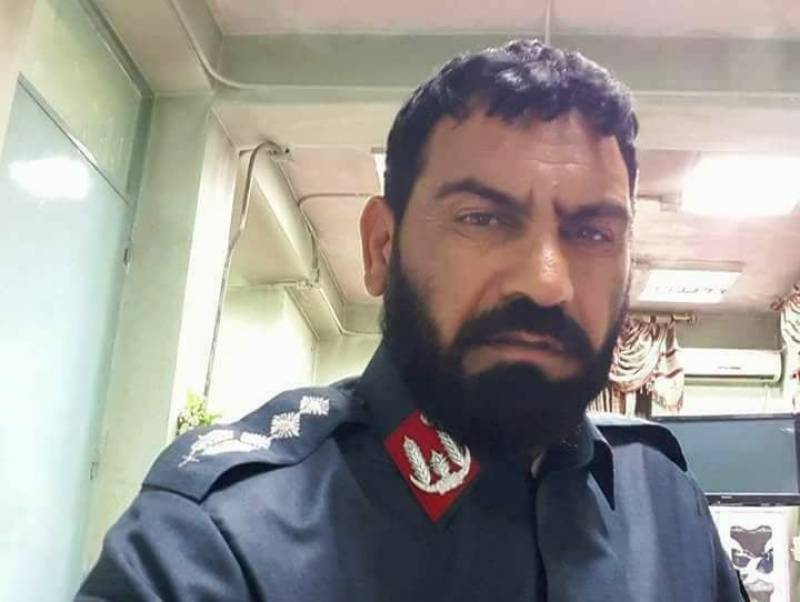 KABUL - The police chief of Nad-e-Ali district in southern Helmand province lost his life during the clashes with the Taliban insurgents, the local officials said Sunday.

The officials are saying that clashes between the security forces and the Taliban insurgents started late on Saturday afternoon.

The provincial chief of Nad-e-Ali General Omar Jan Haqmal lost his life during the clashes with the militants, the officials added.

The provincial government in Helmand in a statement confirmed that the police chief of Nad-e-Ali was martyred during the clashes late on Saturday.

The statement further added “Unfortunately, the brave and strong police chief of Nad-e-Ali Gen. Omar Jan Haqmal sacrificed his life for his motherland this evening.”

The statement further added that Gen. Haqmal was one of the prominent security Generals of the country who had been serving his homeland since a long time.

The Helmand governor Hayatullah Hayat in a statement said he was deeply saddened with the news regarding the loss of Gen. Haqmal but congratulated him for achieving the status of martyrdom.

He also extended his condolences to his families and friends regarding his tragic loss.