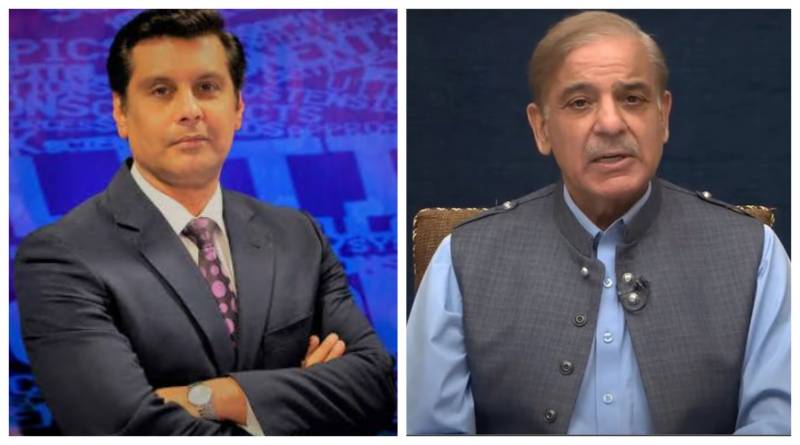 The premier emphasized on impartial and transparent investigation into the incident.

He also requested the Kenyan President to complete the regulatory procedures for repatriation of Arshad Sharif's dead body to Pakistan.

Expressing his deep regret over the incident, the Kenyan President assured that demands of justice will be fulfilled in the case and an investigative report will be released soon.

He also assured Prime Minister Shehbaz Sharif that process of dead body's return to Pakistan will be completed at the earliest, Radio Pakistan.

According to Kenyan media reports, the senior investigative journalists, who left the country earlier this year after resigning from a leading news channel, was shot dead by native cops on Sunday night in a case of 'mistaken identity' along the Nairobi-Magadi highway.

Kenyan local publication, The Star, quoting law enforcers said Arshad Sharif was killed in last night's shooting, saying the killing turned out to be a case of mistaken identity involving a Pakistani journalist.

It further added that Sharif was shot in the head as he and his driver allegedly breached a barricade.

Cops reportedly opened fire after receiving information to intercept a vehicle similar to the one, Sharif and his driver was in, amid a carjacking and abduction incident in the Kenyan capital.

Police told the daily publication that Sharif’s driver was directed to stop for identification but he allegedly peddled through the roadblock which led to a brief chase and shooting that left the journalist dead.