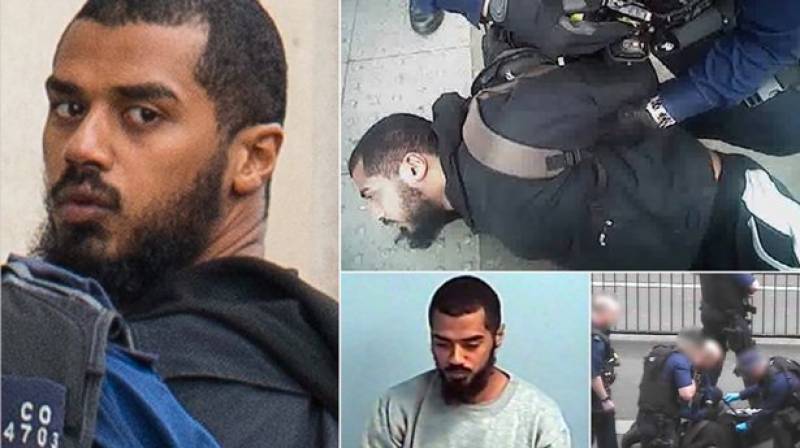 Four Kenyan police officers from a notorious unit linked to extrajudicial killings and other crimes were charged Monday over the disappearance of three men whose bodies have never been found.

The officers were part of the feared Special Service Unit (SSU) that was shut down last week by President William Ruto over accusations of involvement in a spate of abuses, abductions and violent murders.

The accused appeared in court charged with conspiracy to commit a felony and abduction over the disappearance in July of two men, both Indian nationals, who were part of Ruto's campaign team.

Their driver, a Kenyan, also vanished and has not been found.

According to the charge sheet seen by AFP, the accused officers were suspected of dumping the three missing men in the Aberdares, a densely forested national park about 150 kilometres (93 miles) from Nairobi.

"This investigation is complex and requires more time and collaboration with other government agencies including India," state prosecutors said in court papers.

They told the court they had "faced interference and threats to life from serving public servants including police officers" since taking on the case.

The controversy surrounding the disappearance of the three men led Ruto to disband the SSU, which was formed over 20 years ago, and has been linked to a string of crimes.

In January, after badly decomposed bodies were pulled out of a river in western Kenya, some showing signs of torture, Ruto pointed the finger at the SSU and vowed a police overhaul.

"We can efficiently and effectively suppress crime, monitor, disrupt and apprehend criminals without abducting, torturing, killing or causing citizens to disappear," Ruto said on Thursday.

"It is time to retire these terrible tactics and professionalise our criminal justice system."

Police in Kenya have been accused in the past of running hit squads against those investigating their crimes, including activists and lawyers.

The Independent Policing Oversight Authority (IPOA), a civilian-led watchdog, said Monday it had begun investigations and an audit of the SSU "as a matter of priority."

IPOA was established by parliament in 2011 to keep a check on a powerful institution whose reputation also ranks among Kenya's most corrupt. -APP/AFP