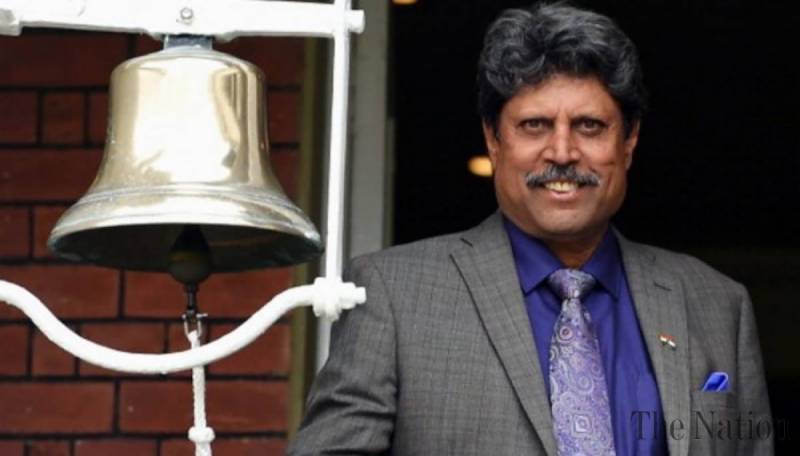 Pakistan is a dangerous side when it comes to T20 cricket and can beat any team in the world on a given day, said former Indian captain Kapil Dev link, as millions across the globe wait anxiously to watch the high-octane India-Pakistan clast today.

Speaking to ABP News, India's 1983 World Cup-winning captain said he didn't know much about team Pakistan but knew enough to say that "such things" (the dominance of one team over the other) did not matter.

Dev said it was all about handling the pressure in India-Pakistan clashes.

“On the field, such things [which team will dominate] don’t matter. Both teams will be under pressure, thus it will be interesting to see who will handle the pressure well,” Kapil told ABP News.

“Although I don’t know much about them, still I would say that Pakistan is a dangerous team in T20, they can defeat anyone on a given day," he said.