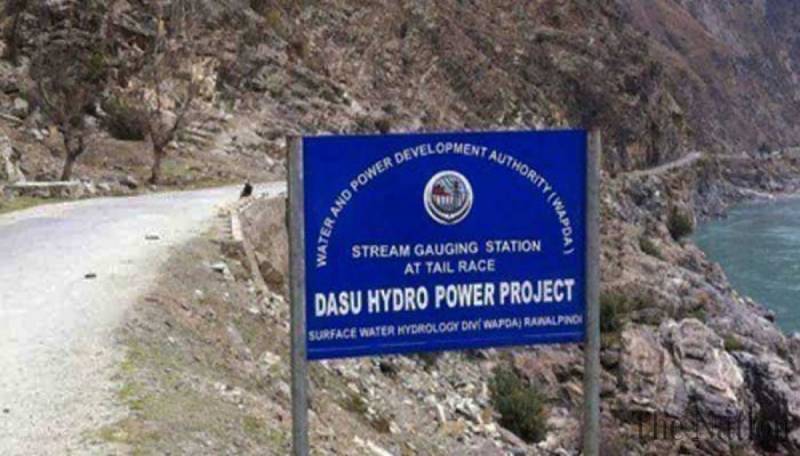 The Chinese firm that had stopped work on the Dasu hydropower project citing “security concerns” has indicated it will resume work soon, it emerged on Sunday.

According to a statement by China Gezhouba Group Company (CGGC), phase-wise resumption of work will begin on October 25.

All the Chinese engineers and foreigners working on the project visited the Dasu dam site.

The Chinese firm instructed all Pakistani workers working on the project to be prepared to report back to work. It said that all workers will be notified of the decision to resume work via telephone.

Instructions have also been issued to the Chinese company employees to bring COVID test results and their vaccination records with them.

The company had stopped work on the project, being carried out in Khyber Pakhtunkhwa's Kohistan district, after at least 12 people, including nine Chinese workers, were killed on July 14 when a bus carrying them fell into a ravine following an explosion due to a suicide attack.