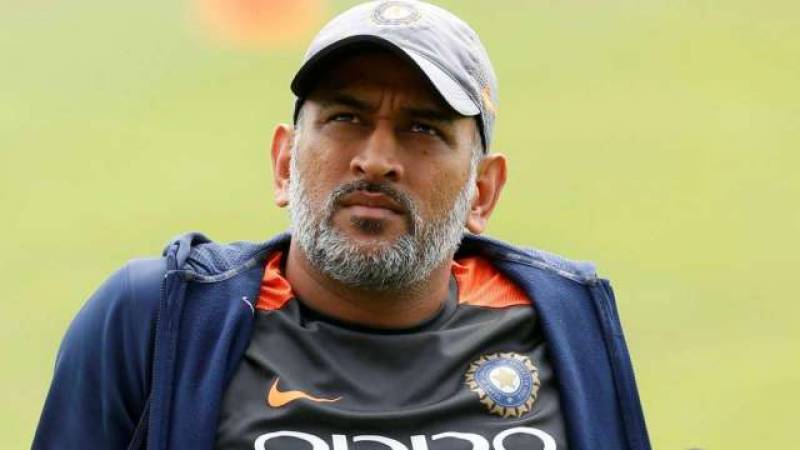 NEW DELHI - According to Mumbai Mirror's reports, the former Team India skipper will not be selected in the national squad ever again. However, the selection committee will only give him a chance to return for a farewell series.

Ever since India's semi-final exit from the ICC Cricket World Cup 2019 against New Zealand in August, MSD made himself unavailable for selection. During his break from cricket, the 38-year-old also served for the Indian Army too.

After being absent from the Indian squad which took on West Indies and South Africa in the past months, Dhoni now has also backed out from Bangladesh series.

According to the rumour mills, Dhoni is now set to train with the Jharkhand U23 side in his hometown to get back to full fitness again.