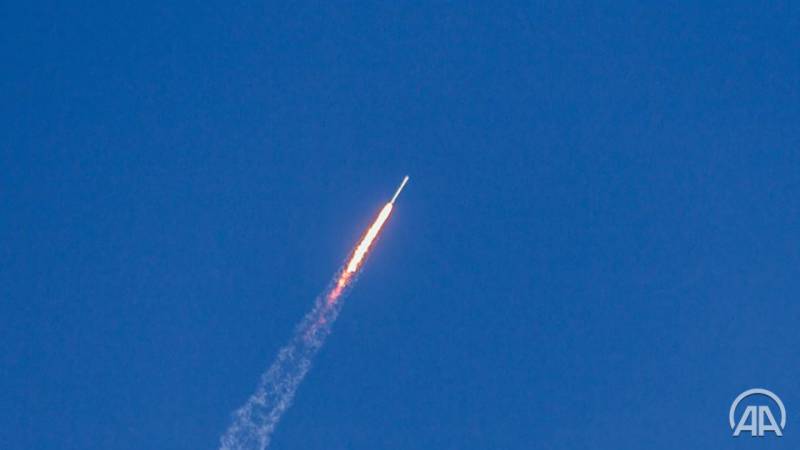 Russia's defense chief claimed on Tuesday that US Air Force planes carried out exercises imitating the use of nuclear weapons against the country.

"This month, during the US Strategic Forces Global Thunder exercise, 10 strategic bombers practiced the option of using nuclear weapons against Russia almost simultaneously from the western and eastern directions," said Defense Minister Sergey Shoygu at a meeting with his Chinese counterpart Wei Fenghe via video conference,

Shoygu said US strategic aviation forces have been increasing the number of its flights near the Russian border, and last month, an American bomber plane carried out about 30 flights at a proximity of 20 kilometers (12.4 miles) from the country.

"China and Russia have been strategic partners for many years. Today, in the conditions of increasing geopolitical turbulence and increasing conflict potential in different parts of the world, the development of our cooperation is especially relevant," he said.

For his part, Wei said Beijing is aware of the "military threats, pressure, and deterrence from the United States against the Russian Federation."

"The US is also taking such actions against China ... Facing insane deterrence and pressure from the United States, China and Russia are united together like a great mountain," he said, adding that the friendship between the two countries was "unbreakable."

At the end of the meeting, the two ministers signed a roadmap for military cooperation.

The signed documents require increased cooperation between the armed forces of the two countries via strategic military exercises and joint patrols.