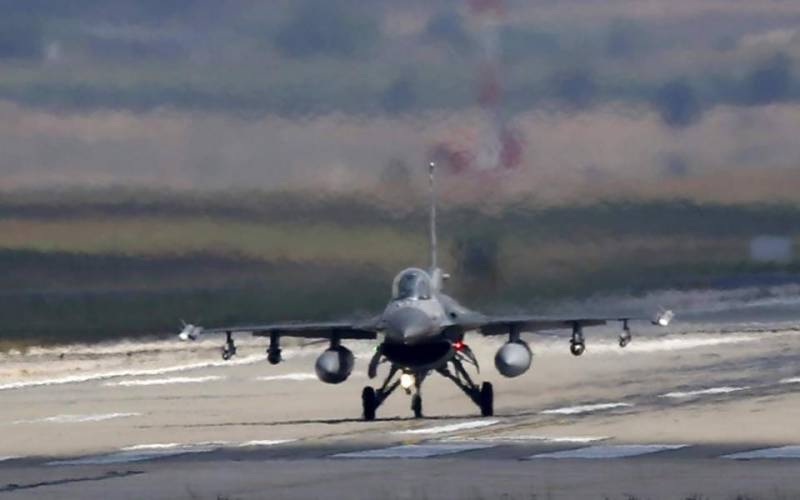 ISLAMABAD - The participation of Pakistan in a Turkish military exercise in Greece’s territorial waters this week – the second such incident in the past few days – is being seen as a response to the involvement of Greece and Cyprus in recent drills with Israel and Egypt.

The drill this week involved the Pakistan Navy’s Alamgir, an Oliver Hazard Perry-class frigate along Greece’s territorial waters off Kastellorizo and north of Rhodes.

It came a week after a Pakistani P-3 naval aircraft participated in the Dogu Akdeniz exercise in the Aegean and the Eastern Mediterranean.

Defense sources in Greece regard the Pakistani Navy as part of Turkey’s attempt to prove that it has military alliances and is not an isolated force in the region.

The cooperation between Ankara and Islamabad is becoming increasingly systematic with bilateral military exercises dubbed Turgutreis. Earlier this year, the bilateral exercises took place in the Indian Ocean off Pakistan and since last month have moved to the Eastern Mediterranean.

Pakistan’s frigate is also expected to participate in the Turkish exercise Mediterranean Shield in the coming weeks, which the Turkish Navy is already touting as a significant indication of its might.

Greece meanwhile is boosting its cooperation with Israel among other regional allies. Greece and Israel are cooperating in a military exercise code-named Niriis involving two Israeli Navy missile boats and a team of its special forces. That exercise follows the joint training of Greek and Israeli forces in an exercise code-named Minotaur off Crete.

Separately, Turkey’s Energy Minister Fatih Donmez said on Friday that the country has launched a fourth drilling operation in the Eastern Mediterranean, while stressing that, as a guarantor power on Cyprus, Ankara will protect the rights of Turkish Cypriots on the divided island. “We are currently conducting the fourth drilling in the Eastern Mediterranean. We’ll keep drilling until we find [hydrocarbons],” Donmez said.