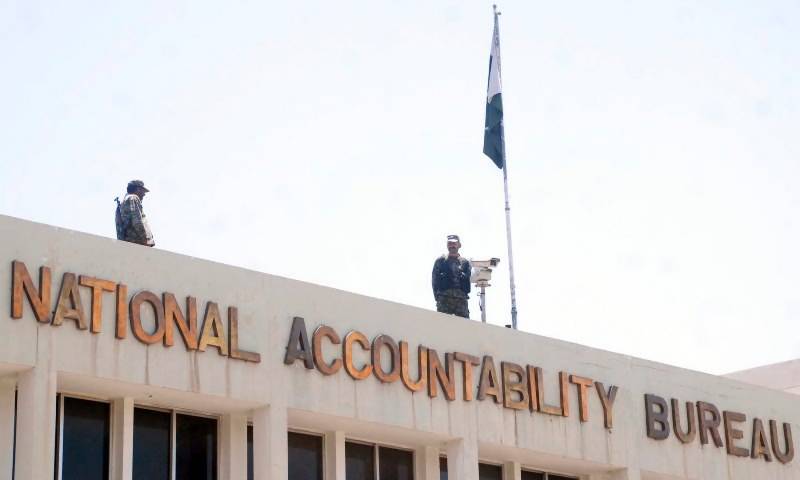 *NAB recovered Rs298.76 million from four suspects and two companies in the Roshan Sindh corruption case. They have entered into plea bargains with the accountability bureau. *

All of these suspects work or worked at the Sindh government’s Rural Development Department (RDD).

They all claim that they engaged in the corruption at the behest of PPP leader and former minister Sharjeel Inam Memon.

NAB says they will be presented before an accountability court where they will record their statements.