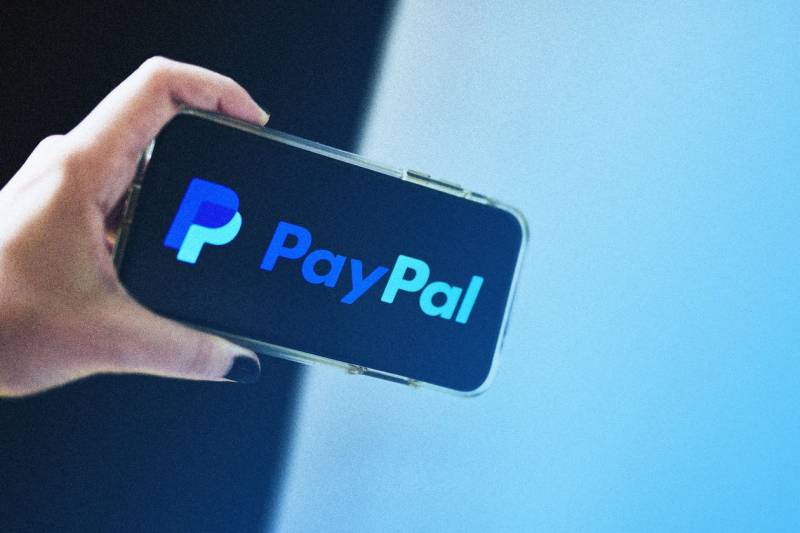 ISLAMABAD - PayPal, the American company that operates a worldwide online payments system is not coming to Pakistan.

As per local media reports, officials at PayPal has told the Pakistani delegation that as of now Pakistan is not part of their programme for at least three years citing lack of business opportunities in the country.

Last month, an Information Technology Ministry of Pakistan delegation tried to convince the company to introduce its services in the country.

The National Institute of Technology Board said that Pakistan wants PayPal to start operations in the country to facilitate Pakistanis earning in foreign countries as they are facing problems in transferring money to Pakistan from there.

However, PayPal reviews its operations every year and there is a possibility that it might enter Pakistan in the future, the board said.

Back in February, Asad Umar, who was the finance minister then has said that the government is committed to bringing Paypal to Pakistan. “PayPal has neither stuck at my desk nor at any other government institution. In fact, we are chasing PayPal for the breakthrough," said Asad Umar.

As of 2019, PayPal operates in 202 markets and has over 286 million active, registered accounts. PayPal allows customers to send, receive, and hold funds in 25 currencies worldwide.