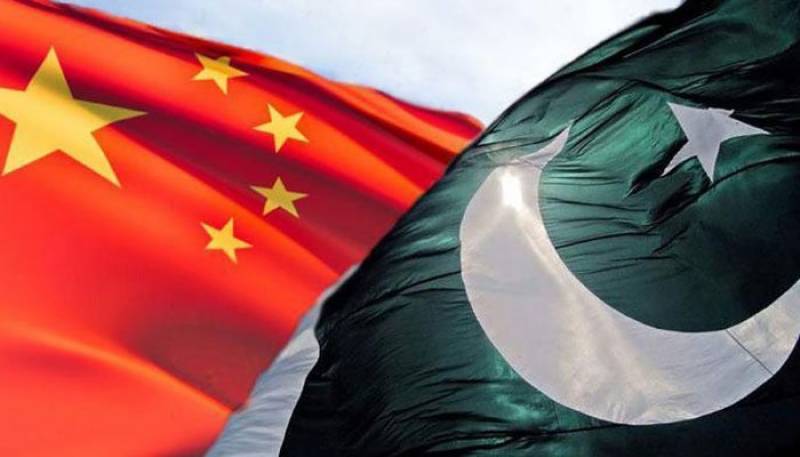 Pakistan has clinched a favourable ruling in international court regarding the country’s one billion rupees of liquidated damage claim against a Chinese energy conglomerate for delaying renewable power projects, officials said on Saturday.

In the determination of the disputes between the parties, the sole arbitrator decided the required commercial operations date, “as agreed between the parties under the respective energy purchase agreements, represented a valid and binding obligation”.

The CPPA-G and three subsidiaries of Zonergy approached the London Court of International Arbitration earlier this year to agitate their disputes under three identical energy purchase agreements signed between CPPA-G and the subsidiaries of Zonergy in June 2015 to set up 300 megawatts of solar power project. Each solar independent power producer has the capacity to generate 100 megawatts.

The federal cabinet had approved a draft of renewable energy policy, envisaging 20 per cent clean energy by 2025 and 30 per cent by 2030, up from around four per cent currently.

The government would soon convene a meeting of the Council of Common Interests to finalise the renewable energy policy.