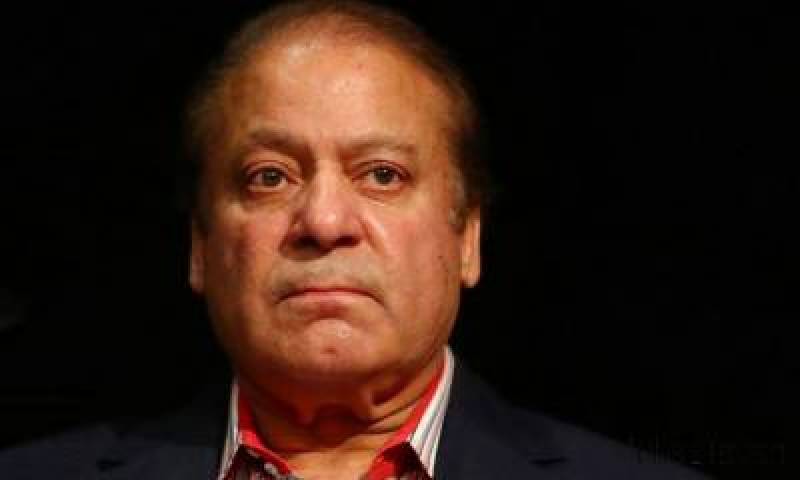 He took to Twitter on Sunday to take aim at former prime minister Nawaz Sharif who is undergoing treatment in London.

He said the former premier’s treatment in London had previously cost the national exchequer Rs340 million.

As Prime Minister Imran Khan came to power, he introduced Sehat Insaf Card under which a household can get free treatment of up to Rs72,0000.

Earlier, on Nov 19, former prime minister Nawaz Sharif, accompanied by his younger brother Shehbaz Sharif and personal physician Dr Adnan, had departed for London in an air ambulance via Doha.

In pursuance of the Lahore High Court’s (LHC) Nov 16 verdict on the ex-premier’s travel abroad, the Ministry of Interior had issued a memorandum giving him one-time permission to travel abroad for medical treatment.