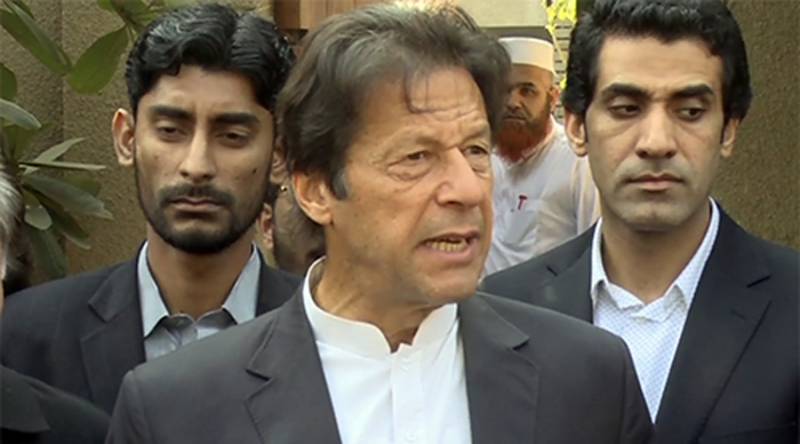 ISLAMABAD: The anti-terrorism court (ATC) has on Friday ordered Pakistan Tehreek-e-Insaf (PTI) chairman Imran Khan to appear before the investigation officer (IO) to record his statement.

The ATC judge resumed hearing of the PTV and parliament attack case.

During the proceedings, the judge asked the investigation officers to inform when can Imran Khan to record his statement.

The cases were registered against PTI chairman Imran Khan after 126 days long sit-in in Islamabad.

The court adjourned the hearing against the PTI chairman until December 7.

Later, talking to media after appearing before the court, Imran Khan said that he shouldn’t be compared with former prime minister Nawaz Sharif.

“My comparison with Nawaz Sharif is like comparing me with Sultana Dacoit,” he added.