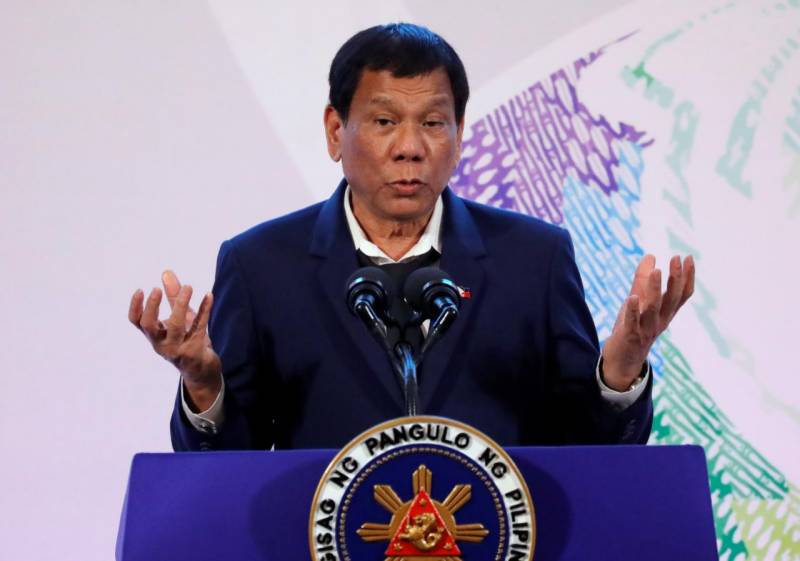 Philippines President Rodrigo Duterte has terminated the on-again, off-again peace talks with Maoist-led rebels as hostilities have continued despite the negotiations, the president’s spokesman said on Friday.

Ending the nearly half-century long conflict, in which more than 40,000 people have been killed, was among Duterte’s priorities since he took office in June last year.

“We find it unfortunate that their members have failed to show their sincerity and commitment in pursuing genuine and meaningful peaceful negotiations,” Presidential Spokesman Harry Roque said in a statement late Thursday.

“The president, as we all know, has always wanted to leave a legacy of peace under his administration. He has, in fact, walked the extra mile for peace,” Roque added.

The president signed on Thursday the proclamation terminating the peace talks, which were being brokered by Norway.

In May, government peace negotiators canceled the fresh round of formal talks with the Maoist-led rebels in the Netherlands as guerrillas stepped up offensives in the countryside.

Revolutionary forces now have no choice but to intensify guerrilla warfare in rural areas, the Jose Maria Sison, chief political consultant of the National Democratic Front of the Philippines (NDF), said in a statement.

NDF, the political arm of the Maoist guerrillas, said it regrets the unilateral cancellation of talks on such vital social and economic reforms.