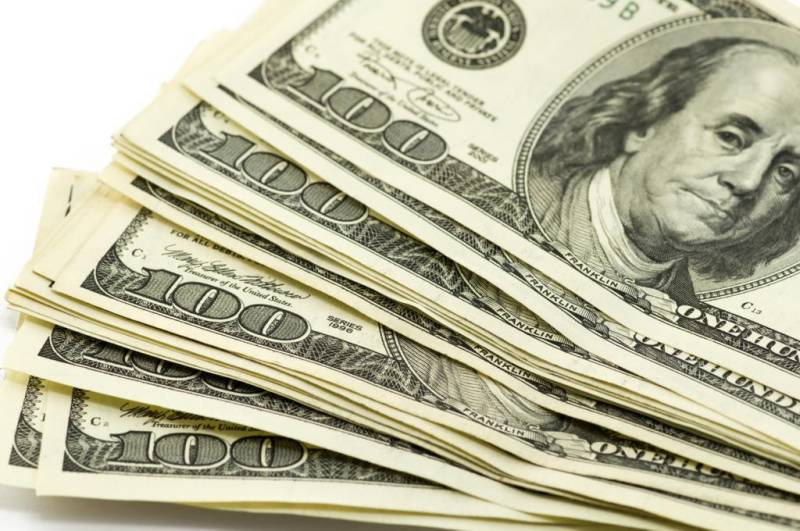 KARACHI: The total liquid foreign reserves held by the country stood at US$ 19,710.7 million on November17, a State Bank of Pakistan (SBP) statement announced here onThursday.

During the week ending 17 November 2017, SBP's reservesdecreased by around US$ 137 million to US$ 13,541 million due toexternal debt and other official payments.