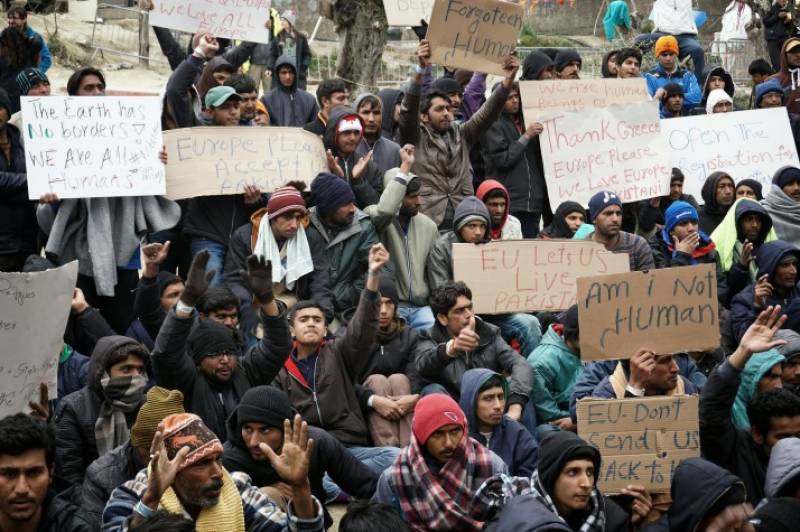 ISLAMABAD: Ministry of Overseas Pakistanis and Human Resource Development in collaboration  with all stakeholders is taking steps for the early release and extending legal support to around 10,000 Pakistanis imprisoned in the different countries  jails of the world.

An official source told APP here on Thursday, he said that most of the prisoners were facing various charges and adding that due to the current situation of Middle East was also causing decrease in Pakistanis going to Saudi Arabia compared to last year .

"Over 462,000 Pakistanis had left for Saudi Arabia in 2016, compared to only 70,000 until June this year which will impact on foreign remittances", he observed. To a question, he said that Saudi government has announced a general pardon for people who entered the country illegally and will not even blacklist them.