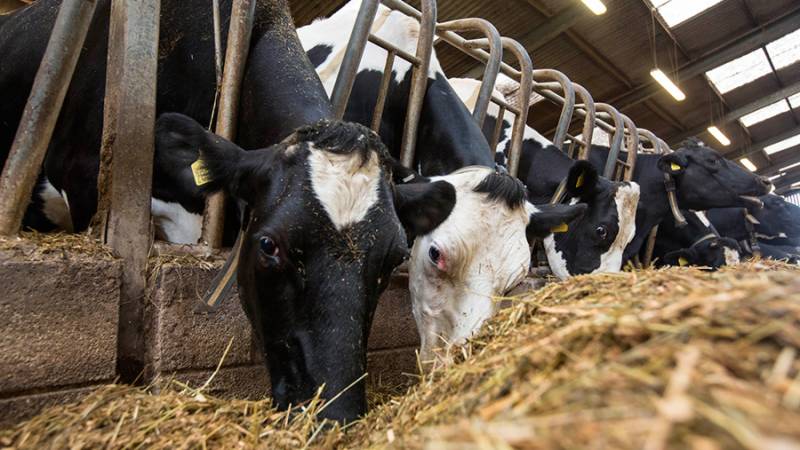 ISLAMABAD:  Adverse effects of climate change are likely to reduce livestock production by 20 to 30 percent  in the coming years due to rising temperatures, leading  to crises in meat, milk and poultry supplies – pushing prices beyond reach of the average Pakistani.

“Currently, Pakistan ranks seventh in the 10 countries that are most affected by climate change globally”, said Deputy Director Media of  Ministry of Climate Change Mohammad Saleem. He said the negative effects of climate change continue to undermine socio-economic development in all of the countries and reverse the gains made over decades, pushing people back to poverty, hunger and disease.

Despite the weak financial and economic conditions, Pakistan is spending eight percent of its annual budget to cope with climate change-induced disasters, the minister added.Highlighting Pakistan’s climate vulnerability, the climate change minister said that although Pakistan’s contribution to global warming is minimal, we face a huge impact of the changes in global climate.

”He said that given the climate risks, adaptation and climate-resilient development remain top of the list of the country’s essential development priorities. In this context, steps have been taken both at national and sub-national levels.

“To achieve the climate-resilient development goals, the country has adopted an over-arching approach on disaster risk reduction and management and structured policies and institutional arrangements for disasters, mitigation, rescue and relief, recovery, rehabilitation and reconstruction,” he said.

To a question about recently concluded high-level ministerial segment of the 23rd session of the annual UN climate conference in Bonn, Germany, he said, during the conference the Minister for Climate Change, Mushahidullah Khan, urged global community to make speedy progress on taking forward climate action, saying, “climate change is an issue determining our destiny as humankind and the wellbeing of all of us and our future generations to have a better, loveable future.

” Highlighting the  unprecedented significance of fighting global warming during his address, the minister said, “the war against climate change is by far the most important struggle of our times and we have no option but to fail in securing our present and future of our coming generations.”

Muhammad Saleem said,  Mushahidullah Khan told the global leaders that the recent climate disasters across the world, sadly, are a stark reminder of the scale and intensity of the impacts of climate change-caused natural disasters on lives and livelihoods of the people.