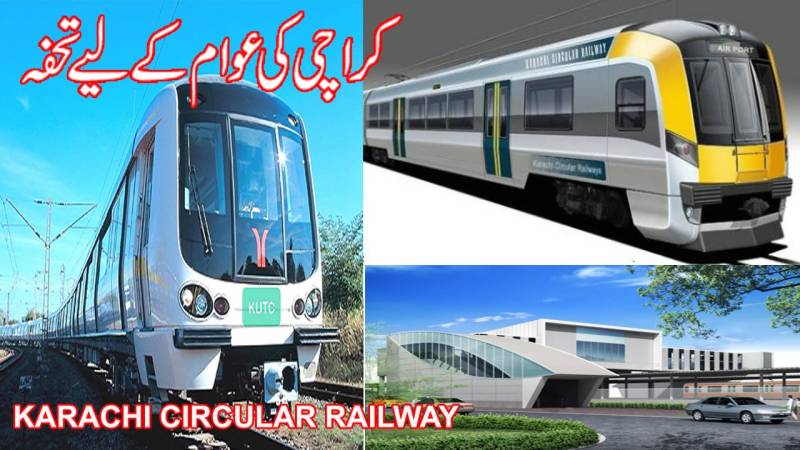 According to a statement issued here, the delegation discussed the revival of Karachi Circular Railway (KCR) Project.

Secretary Transport and Mass Transit Saeed Ahmed Awan apprised the delegation of progress, modalities and design matters with particular reference to the revival of KCR.

He said that main problem and issue pertaining to the KCR was encroachment and provision of alternate places to affected people.

He informed that Sindh Chief Minister Syed Murad Ali Shah and Transport Minister Syed Nasir Hussain Shah had also attended the JCC meeting at Islamabad on this issue held under the chairmanship of Prime Minister of Pakistan prior to visit to Beijing.

The minister Nasir Shah offered full support and cooperation to the Chinese delegation. Adding that safety and security of the visiting friends are being ensured.

The minister hoped that the groundbreaking of the KCR project is expected on December 25.

Head of the delegation Wang Yu thanked the Sindh government and its representatives who briefed them about the progress and activities.