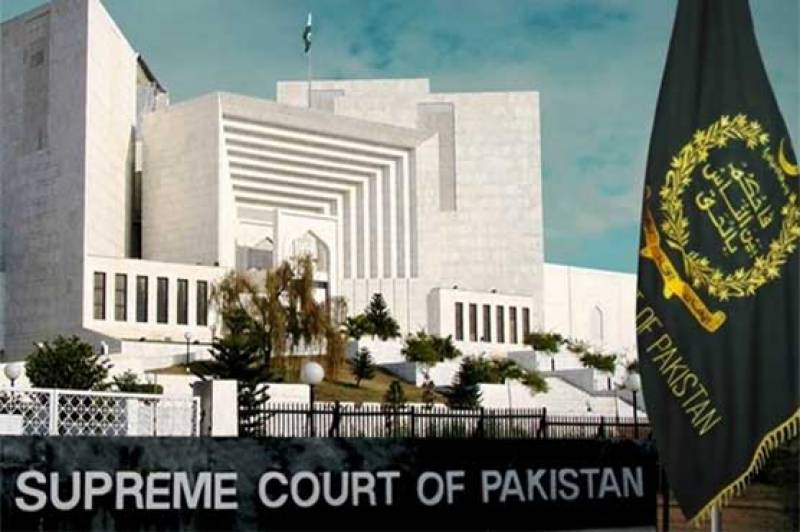 ISLAMABAD: The Supreme Court on Thursday expressed dissatisfaction over the reports submitted by the intelligence agencies with regard to the sit-in here at Faizabad and adjourned the hearing for a week.

During the course of proceedings, the bench received reports from the federal and Punjab governments on the sit-in.

In his report, the attorney general told the court that the government was acting cautiously because there was a risk of confrontation, if action was taken against the protesters, as some of them were armed.

Justice Mushir Alam remarked, 展ill the protesters now decide, if the sit-in will end or not?"Justice Qazi Faez Isa remarked that the authorities should tell the court who was funding the sit-in and if there was any indication of foreign involvement in the matter.

If the situation was not controlled, the country's decisions would be taken on the streets rather than in courts, he added.Justice Qazi observed that the kind of language being used by the leaders of the sit-in was not reflective of Islam.

"Who is paying for the sit-in, who is providing the protesters food and electricity?" he asked.Justice Qazi asked the intelligence agencies to file the missing details in the confidential report.