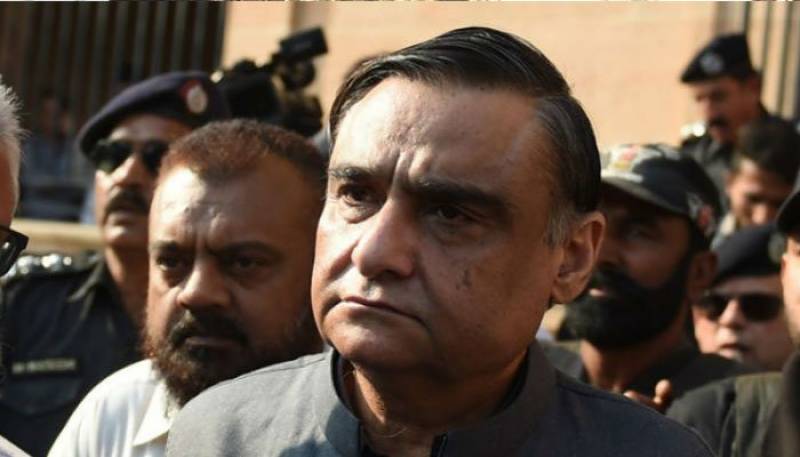 ISLAMABAD: The Supreme Court on Friday issued contempt of court notice against Interior Secretary for not striking off the name of Pakistan Peoples Party leader Dr Asim Hussain from the Exit Control List despite orders.

Dr Hussain's counsel Lateef Khosa informed the two-member SC bench that his client's name was not taken off from the ECL until Thursday. The petitioner requested the court to start contempt of court proceedings against Interior Ministry for its non-compliance in implementing November 16 order to remove his name from the ECL.

Justice Mushir Alam said during the hearing: "We read in a newspaper that Dr Asim's name had already been removed from the ECL."

"You people must have done the same thing while your party was in power, which is why its happening to you now," Justice Alam said.

The court adjourned the case until November 29, and issued a notice to the interior secretary, seeking his reply on the next hearing.