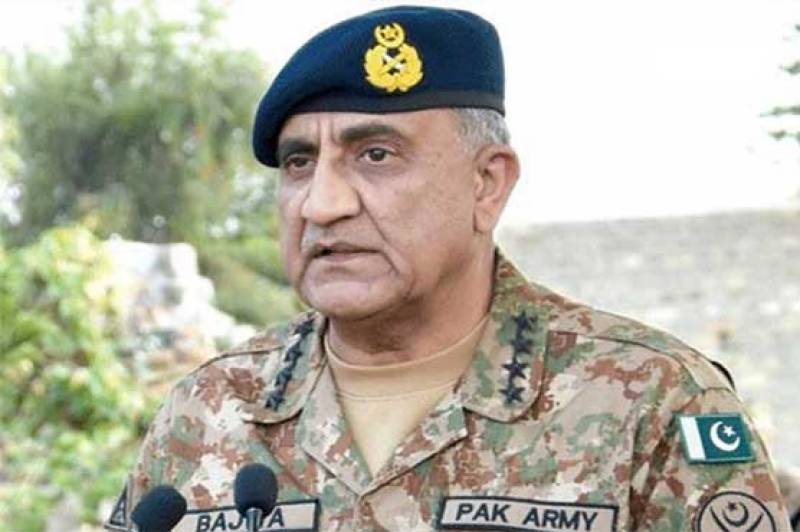 PESHAWAR – Chief of Army Staff (COAS) General Qamar Javed Bajwa on Friday has lauded the valor of Additional Inspector General (AIG) Headquarters Ashraf Nur, who was martyred when a suicide bomber rammed motorbike into his vehicle in Hayatabad.

Meanwhile in separate statements, both President Mamnoon Hussain and Prime Minister (PM) Shahid Khaqan Abbasi acclaimed the sacrifices of police personnel in the fight against terrorism.

They said that such acts of militants can not deter our law-enforcement agencies and the nation in taking the fight against terrorism to its logical conclusion.