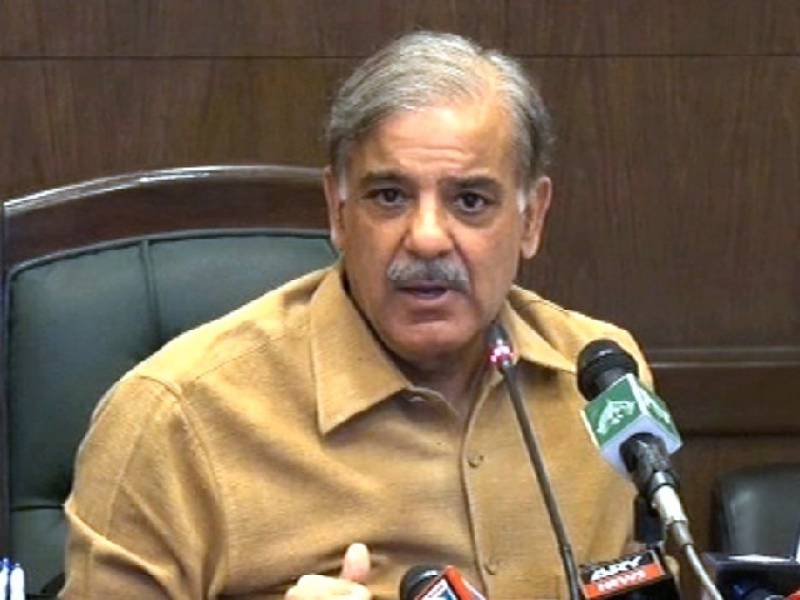 During the meeting, the Chief Minister inquired about thedetails of the incident from them. He regretted the gory incident and took strict action to punish responsible persons.

The Chief Minister ordered to dismiss DSP of concerned circle, SHO, Sub-Inspector and ASI from service and said that the persons who were responsible for this tragic incident had no right to remain in service. They should be ashamed of their cruel treatment meted out with the poor people.

"I shall proceed this matter to its logical end," he added.He made it clear that maltreatment of the poor couple by the police officials was not acceptable at any cost. They did not know their rights because of their poverty and that was why, they had been ill-treated.

He inquired from the police officials that whether justice a right of the rich only? He assured to them that justice would be done with them and added that they were like his elders and he would not allow anybody to do any injustice with them.

The matter would be resolved according to the principles of justice, he added.The Chief Minister ordered to hold an inquiry to ascertain thepersons responsible for cause of delay in this matter and said that this inquiry committee would identify the persons responsible of this incident and would submit its report within seven days.

He also directed the committee comprising of Babar Hayat Tarar, Member P&D and Senior Member Board of Revenue to submit its report by 8:00 am tomorrow positively and said that this committee should find the solution of the matter by working all night. He further directed to arrange treatment of Madiha, the daughter of the elderly couple and said that she should be provided best treatment facilities in a reputable hospital of Lahore.