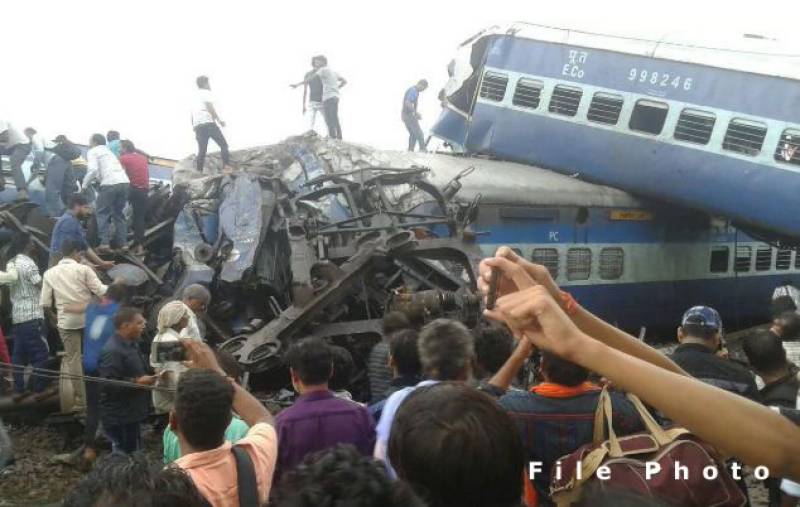 A passenger train slipped off the rails in northern India early on Friday, killing at least three people and injuring about 10, the railways ministry said.

The train was on its way from Goa in western India to Patna in the east when 13 coaches derailed, the ministry said. It did not provide any reason for the accident, which occurred in the northern state of Uttar Pradesh.

Television news agency ANI however quoted the Uttar Pradesh Additional Director General of police as saying that the cause of accident is most probably a fractured railway track “as per local assessment.”

India has seen a spate of rail accidents over the last 12 months. Earlier in August, there were three separate incidents on the world’s fourth-biggest rail network injuring over 165 people and killing several others.