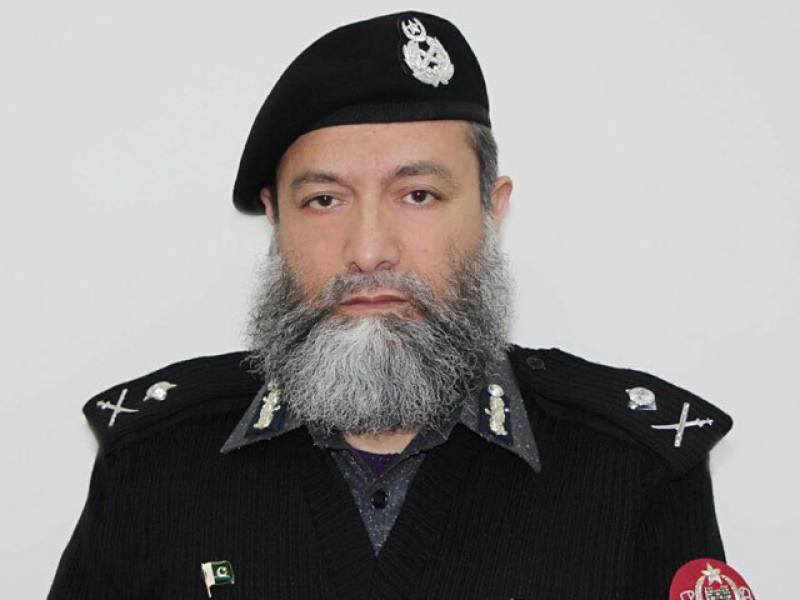 According to rescue 1122, at least two people, including the AIG and his guard Habibullah, lost their lives while six other policemen sustained injuries in the explosion which occurred near Zarghooni Mosque.

CCPO Tahir Khan, while talking to media said that the suicide bomber was on a motorcycle who targeted the police convoy on Hayatabad Phase I and II’s junction.

Ashraf Noor was on his way to the Central Police Office (CPO) when the incident happened, said a police official. His vehicle was engulfed in flames.

“Ashraf Noor died on the spot while his gunmen were injured who were rushed to the Hayatabad Medical Complex (HMC),” he said and added his vehicle was badly damaged in the blast.