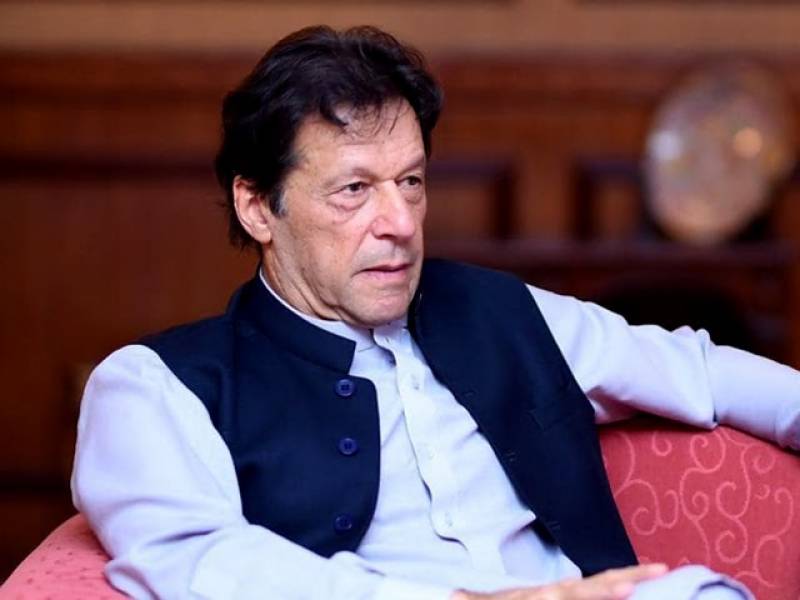 The chief of South Punjab executive council, Tariq Bashir Cheema, said that the South Punjab Civil Secretariat will be made functional from July while the capital of the new-province will be soon announced by Prime Minister Imran Khan.

Speaking to media, Cheema assured that PM Khan has started materializing his promise of creating a new province of Southern Punjab and will also announce its capital shortly.

Further explaining the plan, the Pakistan Muslim League – Quaid (PML-Q) leader said, Mian Chunnu will be the gateway of South Punjab, whereas, the board of revenue, public service commission and special secretaries will be employed for all other departments.

Few days earlier, Foreign Minister Shah Mehmood Qureshi unveiled that the new South Punjab province will comprise Multan and Bahawalpur divisions and it will have 120 seats in the Parliament under Article 106.