Pakistan, China agree to enhance high-level exchanges in view of int'l situation
24 May, 2019 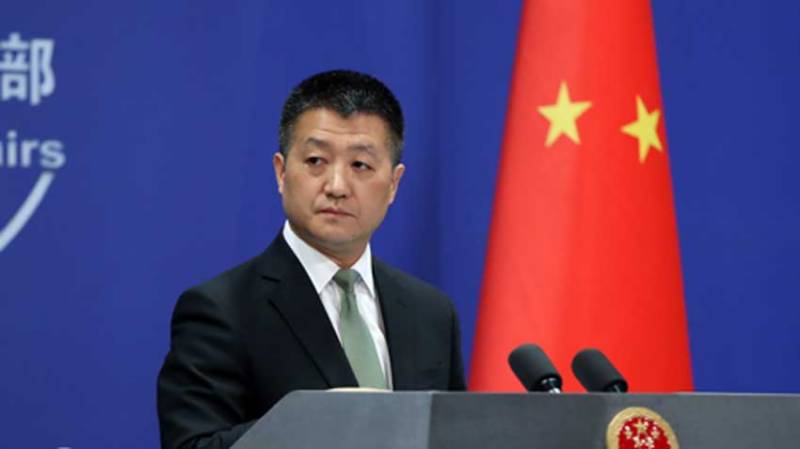 Pakistan and China have agreed to enhance high-level exchanges and strengthen pragmatic cooperation for more progress in bilateral relations in the wake of changing international situation.

This was stated by Chinese foreign ministry spokesperson, Lu Kang, in Beijing, while responding to a question regarding a meeting between Foreign Minister Shah Mahmood Qureshi and his Chinese counterpart Wang Yi in Bishkek.

The spokesperson said both the foreign ministers discussed international cooperation on some important issues like counter-terrorism.

He said they also discussed other issues including the Afghan situation and reached consensuses on it.

Meanwhile, according to a Chinese foreign ministry’s statement issued in Beijing, China appreciates Pakistan's long-term efforts to combat the menace of terrorism.