Muslim world is in desperate need of peace, tranquility & serenity: Erdogan
24 May, 2019 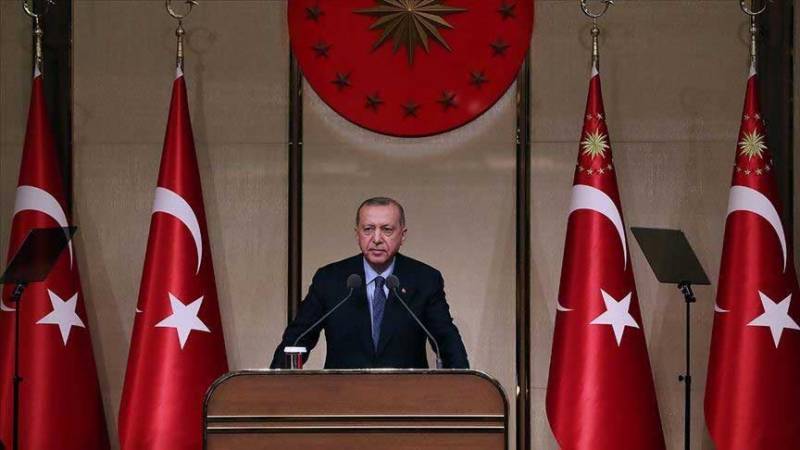 Speaking after an iftar, fast-breaking dinner, in Ankara, Erdogan said as in Syria, dictators can turn their own countries into a pile of wreckage disregarding any rule and morality just to protect their powers.

He said in Syria, hundreds of thousands of people have been killed and more than 10 million others displaced.

Erdogan said muslims are the first group that is the responsibility of “depressing situation in Islamic world.