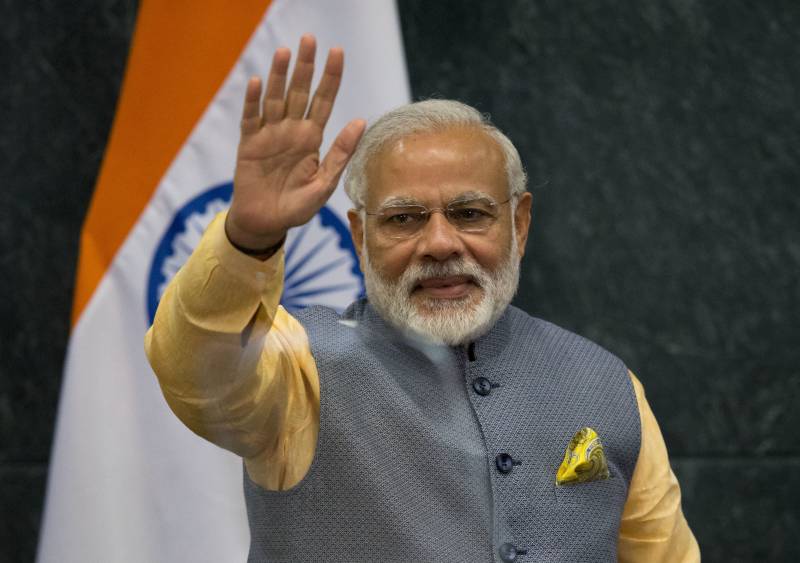 The main opposition Congress party trailed the BJP with 52 out of the 543 elected seats in parliament, data from the Election Commission showed. APP/AFP