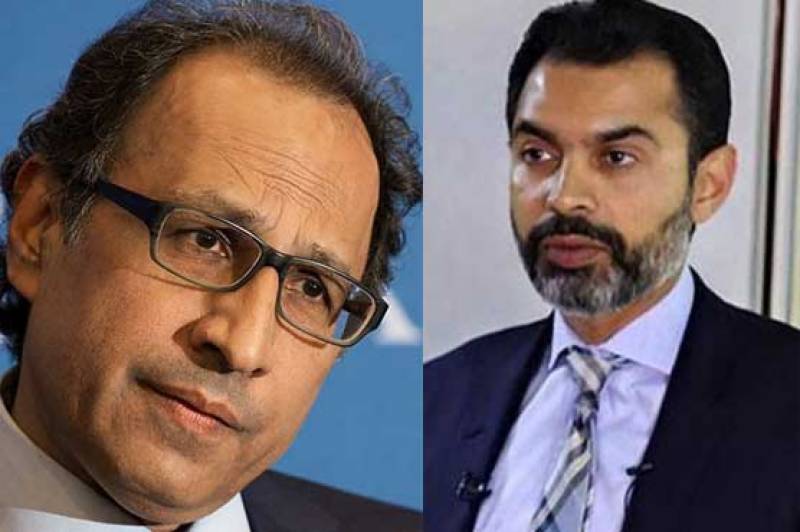 Sindh High Court (SHC) decision has been challenged in the Supreme Court (SC) of Pakistan on the appointment of Abdul Hafeez Sheikh as Advisor to Prime Minister on Finance and Reza Baqir as Governor of the State Bank of Pakistan (SBP).

The petition seeks the disqualification of both members as it stated that it s the violation of constitution and law by giving national position to someone with dual nationality.

It claimed that SHC did not review the facts and appointed Hafeez Sheikh and Reza Baqir at Federal level.

It was mentioned in the petition that it is clearly defies the SC’s order to appoint someone with dual nationality. It has been requested that court disqualifies both members from their respective charge.

On May 4, PTI led federal government appointed Dr Reza Baqir as the governor of the SBP.

A Harvard and Berkeley University of California alumnus, Dr Baqir has been with the IMF since 2000 and is presently the Fund’s senior resident representative.