China slams US Senate's new proposal against Beijing
24 May, 2019 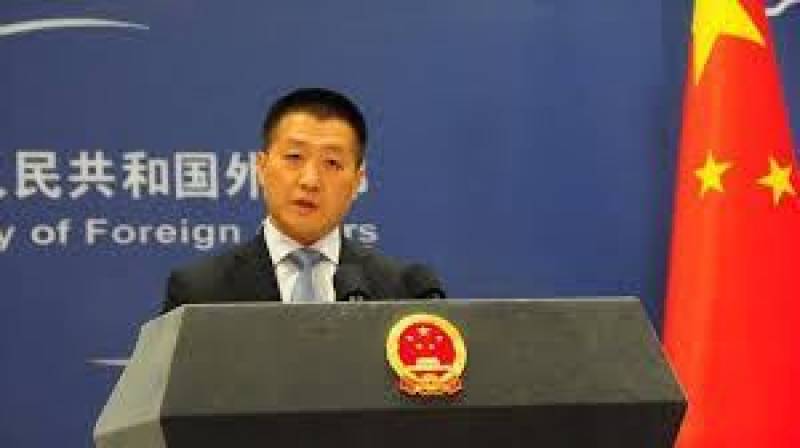 BEIJING - China urged the U.S. Senate on Thursday to stop deliberating on a proposal to sanction Chinese individuals and entities for “illegal and dangerous activities” in the South China Sea.

U.S. Republican Senator Marco Rubio is leading a drive to introduce the legislation.

“The legislation violates the basic norms of international law and international relations and the Chinese side, of course, firmly objects,” Kang said.

“Construction of reefs on disputed territory — one of the activities cited in the draft legislation – is fully within the scope of China’s sovereign rights,” he said, urging the U.S. not to proceed with deliberation on the legislation “in order not to bring new disruption to China-U.S. relations”.

If passed, Washington would seize U.S.-based financial assets and revoke or deny U.S. visas to anyone engaged in “actions or policies that threaten the peace, security or stability” of areas in the South China Sea that are contested by one or more members of the Association of Southeast Asian Nations, the report said.

The move is seen as an apparent provocation by Washington to challenge China’s claims in the region.

Beijing claims Taiwan as its territory and often complains about any foreign ships entering what it says are Chinese territorial waters.