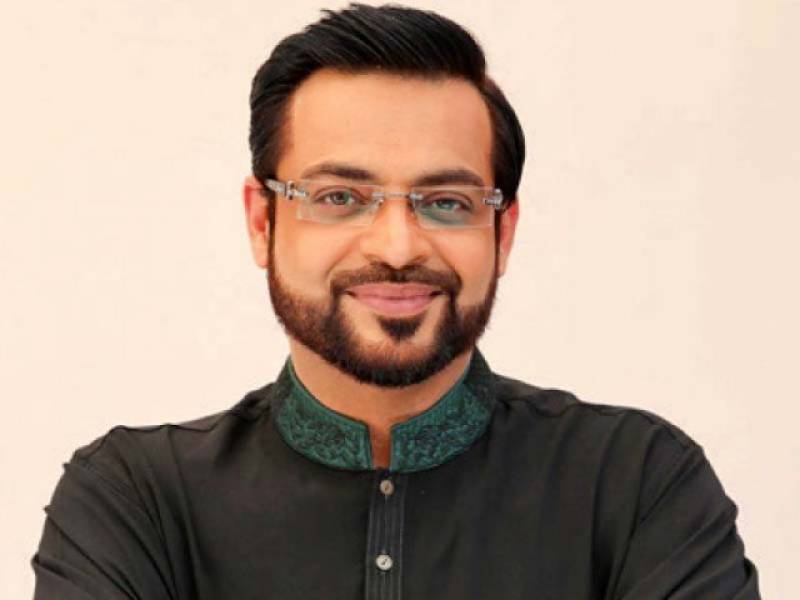 Following him, Brelavi scholar Allama Kokab Noorani Okarvi also stood up and said he will only sit with co-panelist Qari Khalil if he repented otherwise he will also quit.

Qari Khalil was not on set when the transmission resumed with the recitation of the Darood Sharif. It is to be noted that Qari Khalil appears on Peace TV Urdu, the same channel on which Dr Naik passed the controversial statement.