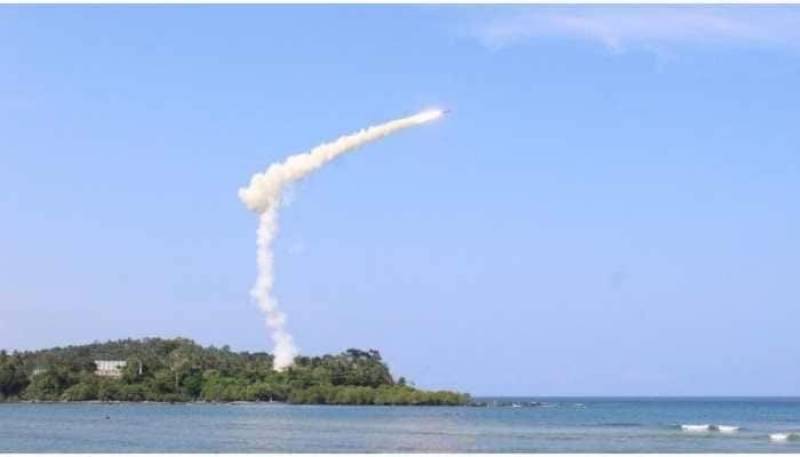 According to ANI reports, Air Chief Marshal VR Chaudhari congratulated on the successful test-firing of surface to surface BrahMos supersonic cruise missile. He is in the Island territory of Andaman and Nicobar to review operational preparedness, said the defence officials.

In January also, India test-fired a new version of the BrahMos supersonic cruise missile off the coast of Odisha in Balasore. According to the informed Defence sources, the missile was equipped with new technological developments which were successfully proven.