Indian Military gets a major boost against Pakistan Army at the borders
24 Mar, 2022 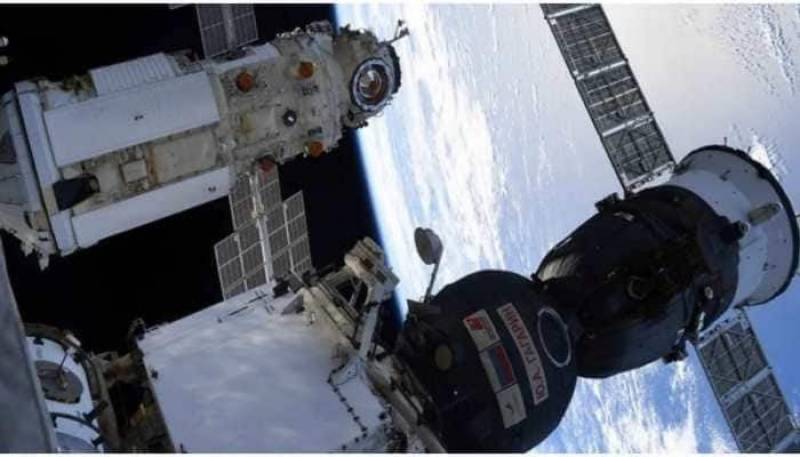 New Delhi : In a major capability boost for the Indian Army, the Defence Ministry on Tuesday (March 22) cleared a Rs 4,000 crore proposal for a dedicated surveillance satellite to keep an eye on the activities along the borders with China and Pakistan.

"The Defence Acquisition Council meeting on Tuesday cleared the proposal for a made in India dedicated satellite for the Indian Army. The project for the satellite GSAT 7B will be carried out in partnership with the Indian Space Research Organisation (ISRO) and would help the Indian Army enhance its surveillance in border areas," government sources told ANI.

The Indian Navy and Air Force already have dedicated satellites of their own and the approval to this will help the Indian Army to achieve the capability.

Post military standoff with china since April-May 2020, the Indian Army has been working towards upgrading capabilities along with strengthening its surveillance assets including drones along the Line of Actual Control (LAC) with China.

The satellite built by ISRO would also help the Make in India programme initiated by Prime Minister Narendra Modi to develop indigenous industry in the country, defence officials said.