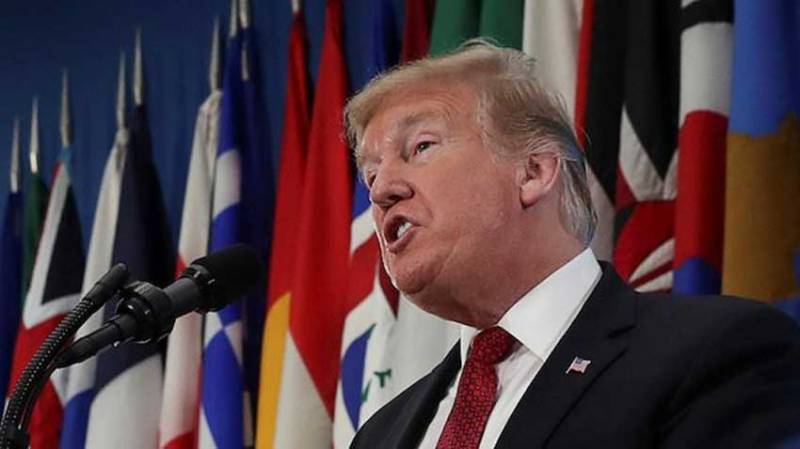 US President Donald Trump has welcomed the defeat of Daesh in Syria but warned that the terror group remained a threat.

His remarks came after Kurdish-led Syrian Democratic Forces raised victory flags in the Syrian town of Baghuz, which was the last stronghold of Daesh in the country.

President Trump said the US would "remain vigilant until Daesh is finally defeated".