Six Russian troops killed in an attack on Russian Base
24 Mar, 2017 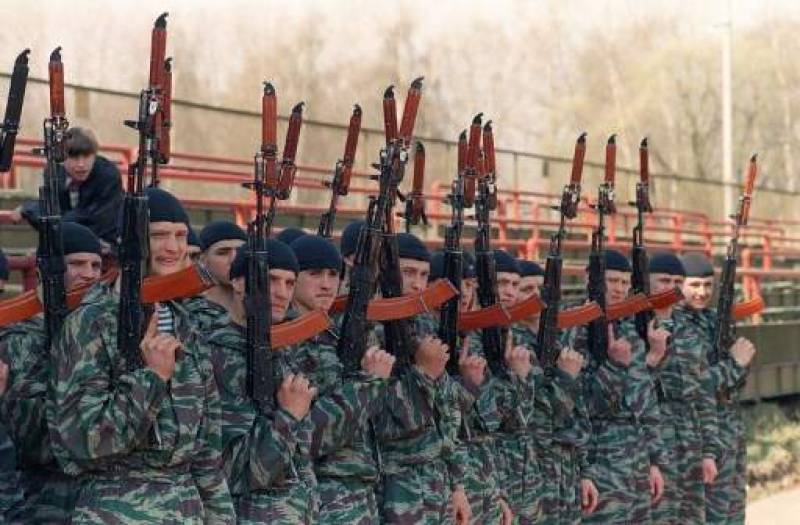 MOSCOW (APP) - Six Russian troops died in the early hours of Friday when a group of insurgents attacked their base in Chechnya, with six rebels killed in the resulting shootout, the National Guard said.

It is subordinate directly to President Vladimir Putin and has bases in the country's volatile North Caucasus regions including Chechnya.

In a statement, the National Guard said the rebels tried to storm their base in heavy fog at around 2:30 am local time (Thursday 2330 GMT) but were spotted by a group of soldiers who opened fire.

"Six of the attackers were destroyed," the statement said. "During the armed combat, six military were killed and there are wounded."

None of the insurgents managed to enter the base, the National Guard said.

Counter-terrorism troops, investigators and explosives experts from the security forces are at the scene, it said.

Chechnya was the scene of two separatist wars in the 1990s and early 2000s, but the region has been largely pacified under the iron-fisted rule of strongman leader Ramzan Kadyrov.

Two National Guard soldiers were killed in a Chechen village in January during a joint operation with police and special forces in which four suspected militants were also killed.

The Russian North Caucasus is one of the major sources of foreign jihadists fighting in Syria and Iraq.

In January Kadyrov said his forces had detained more than 50 insurgents linked to the Islamic State jihadist group in a security operation.