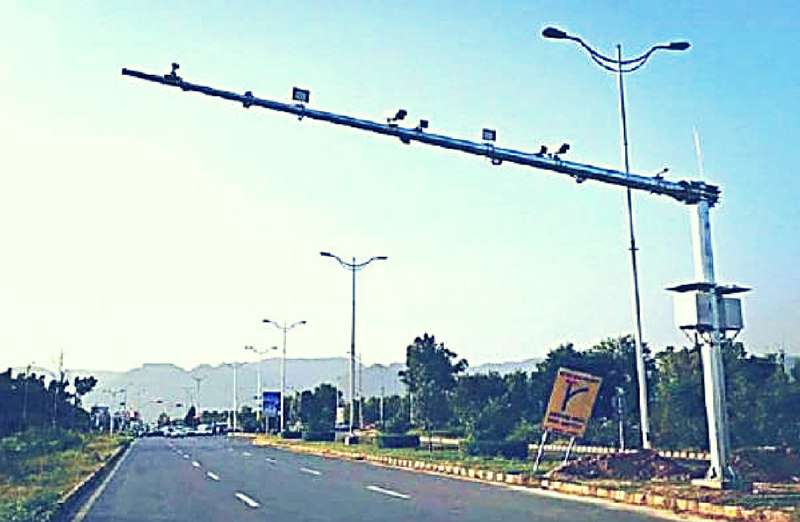 Other high raking police officers were largely present on this occasion.

The Acting IGP Syed Akhtar Ali Shah in a meeting with the Chief Minister Khyber Pakhtunkhwa Pervez Khattak the other day had presented a detailed briefing about the Safe City Project Peshawar.

On this occasion the Chief Minister had directed the Acting IGP to hold a meeting with the relevant departments and workout a comprehensive strategy for this project at the earliest. The Friday meeting was held in light of the directives of the Chief Minister.

It may also be recalled that NESPAK is a consultant body of all the Safe City Projects launched in the country. During the meeting the basic structure and other related issues of the project were discussed in detail.

The participants of the meeting stressed the need for early completion of the project as per vision of the present govt. Both the sides agreed to hold another round of meeting in near future to give final shape to the decisions taken in Friday's meeting about the launching of the project.