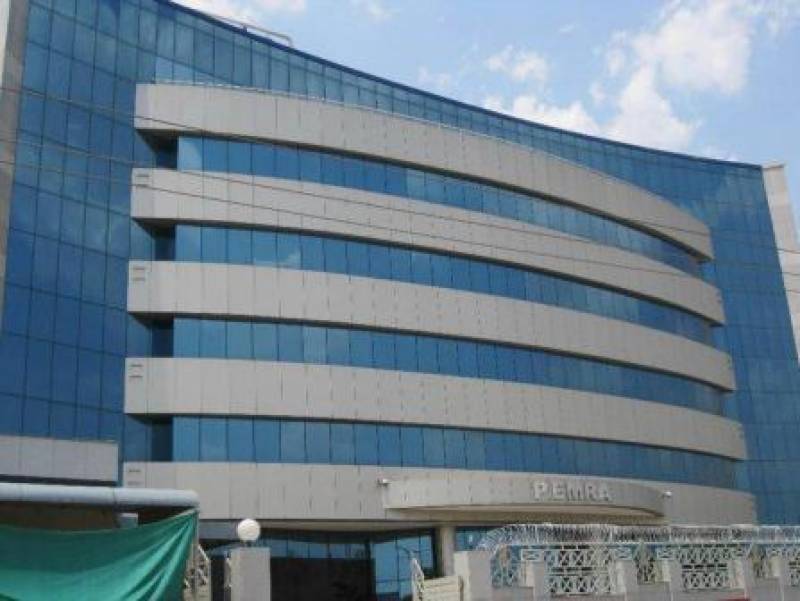 In ARY News programme 'The Reporters' on March 23, from 7.00 pm to 8.00 pm a guest, Shahid Latif, termed a statement by the prime minister blasphemous which was a very dangerous trend, a press release said.

The hosts of the programme did not intervene on that occasion nor stopped him from passing such comments which was a violation of PEMRA rules.

This had been conveyed to the television channel that airing any offensive, provocative or derogatory remarks falls in clear violation of the clause 20 (f) of PEMRA Amendment Act 2007, rule 15(1) of 2009 and various sections and clauses of the PEMRA Code of Conduct 2015.

The authority had thus issued a show cause notice to ARY News directing it to submit reply within seven days by March 31, 12.00 pm and explain why appropriate action should not be taken against it for airing hate speech and remarks in violation of PEMRA rules.

The action against the channel may include; banning of the programme 'The Reporters' under Section 27 of PEMRA Rules, cancellation of the license under Section 30 and a fine of Rs 1million under Section 29. In case of non-compliance the matter will be proceeded ex-parte.