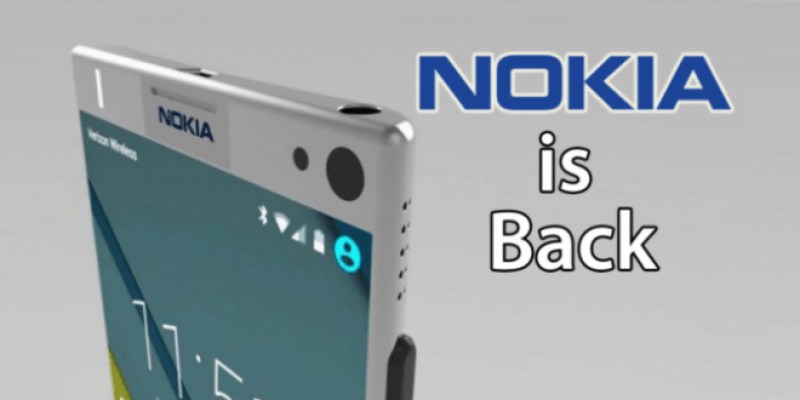 Nokia is set to introduce its first-ever range of Android smartphones in Pakistan by the end of June, which are unbreakable and believed to attract middle to high-income groups.

HMD, the manufacturer of the phones, has already launched its flagship Nokia 6 in China in January, claiming a great success.

“We had pre-sale one million registered buyers of the phone [in China]. All the phones available in store on the day [January 19] of the launch were sold in just a blink of 23 seconds,” he said at a media briefing.

He, however, did not disclose the exact number of phones sold on the launch day.

The unique feature of the phones is that they are rock solid and unbreakable. A small video, played by Ekman during the briefing, showed a woman breaking walnuts with the phone, throwing it towards a wall and it hit back like a ball and dropping it down to the floor from a height of around three feet, but the phone still remained intact.

With this launch, the multinational firm staged a comeback in the smartphone category after a gap of almost three years. Earlier, it had presented Windows-based smartphones globally, but they failed to succeed.