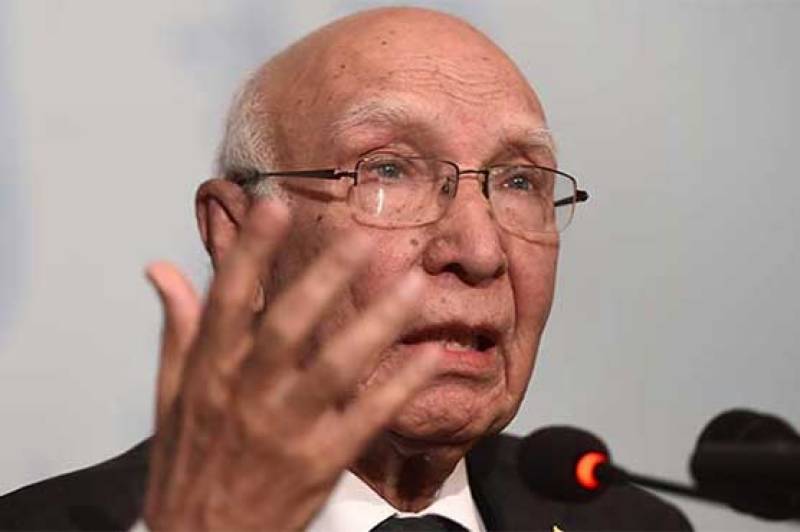 ISLAMABAD: (APP) The Federal Cabinet, at its meeting held on 2 March 2017, had reconstituted the FATA Reforms Committee into a Cabinet level Implementation Committee and included Chief Minister KP, Chief Secretary KP and Corps Commander XI Corps in the Committee.

According to a press note issued by the Foreign Office here Friday, Advisor to the Prime Minister on foreign Affairs, Sartaj Aziz who is the Chairperson of the Committee on FATA Reforms, responding to certain points raised in the Cabinet of Khyber Pakhtunkhwa, said that the two main demands raised in the meeting have already been accepted.

The newly constituted Implementation Committee will hold its first meeting in Peshawar very soon and will take into account the views and proposals of KP Government in formulating the implementation plan for these reforms as approved by the Federal Cabinet on 2 March 2017, he explained.