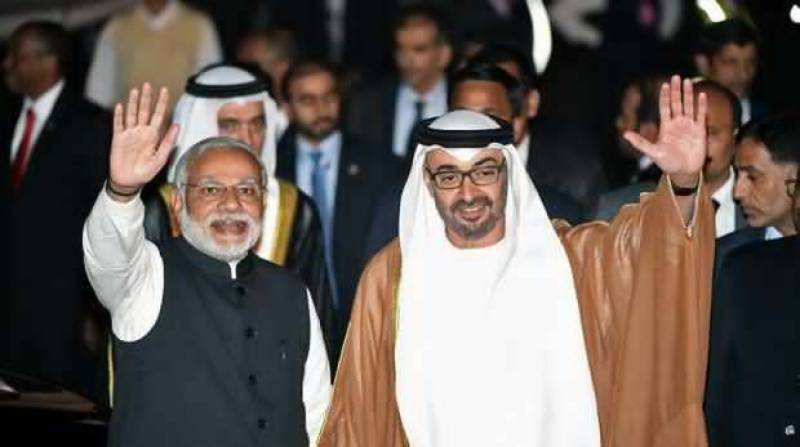 ABU DHABI: A UAE court has sentenced an Indian expat to 10 years in prison followed by deportation for espionage, local press reported Thursday.

An Abu Dhabi appeals court found an unnamed man guilty of “sharing sensitive information about movements of military ships” with an unspecified country, according to the Gulf News daily.

The United Arab Emirates last year sentenced an Indian citizen to five years in prison for spying for his country, the same paper had reported at the time.