How CPEC will influence Pakistan socially, economically and politically
24 Mar, 2017 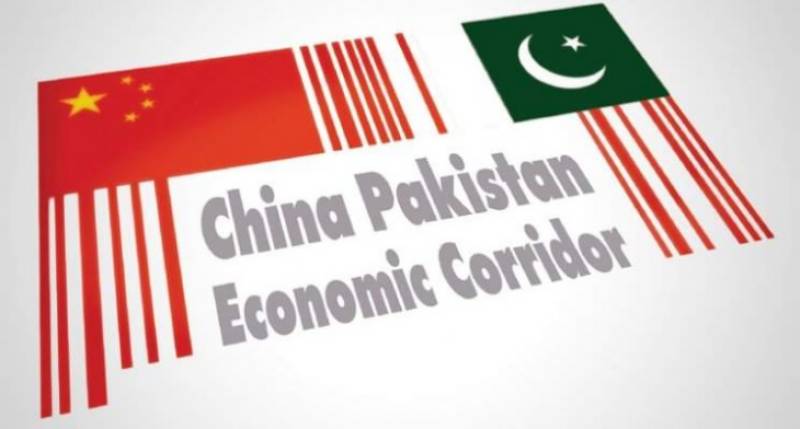 According to a press release issued here on Thursday, the VC addressing a seminar over CPEC's impact in the SU's campus in Dadu district.

The seminar was attended by a large number of faculty, scholars, students and other officials working on CPEC related projects.

The VC said the motorways and highways being built for the project would connect Jacobabad, Shikarpur, Ratodero, Shahdadkot with Khuzdar and Gawadar in Balochistan.

He added that industrial zones would also be established from Shahdadkot to Khuzdar which would benefit both the provinces of Sindh and Baluchistan.

"With the establishment of the zone in the remote areas, employment and uplift will come to the downtrodden and undeveloped areas of the country which will reduce poverty in these areas," he observed.

Prof Burfat expressed hope that the power crisis would also subside with the help of new energy projects.

He said the CPEC would not only benefit China and Pakistan but it would simultaneously contribute a positive impact on Iran, Afghanistan, India, Central Asian republics and the region.

"Enhancement of geographical linkages having improved road, rail and air transportation systems with frequent and free exchange of growth and people to people contact; improving understanding of each other through academic and cultural linkages as well as cultural activities; high volume of trade and business ... is a win-win model," he noted.

The VC said China was also a third world country until a few decades ago and dealt with a tough socio-economic situation with over a billion population.

But, he added, the country's leadership and hard work of its citizens lifted the country from that position to become a global manufacturing power and a leading economy.

"Mao Zedong brought revolution in China, paving the way for the country to become the modern economic power in the world," he said crediting the communist leader for his country's existing situation.

He said that Pakistan would provide shorter route to China for supply of more than 10 million barrel per day.

Dr Hijjazi informed that the CPEC would create 700,000 direct jobs in the next few years.