How Americans were issued Pakistani Visas without security clearance
24 Mar, 2017 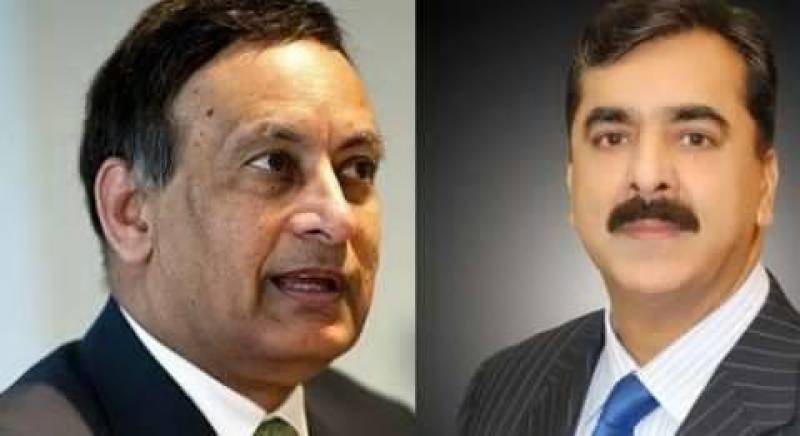 ISLAMABAD: Former prime minister Yousaf Raza Gillani had authorized Hussain Haqqani, former ambassador to the US, to issue visas to Americans without informing the departments concerned.

According to the letter issued on July 14, 2014 and signed by former principal secretary Nargis Sethi, the visas were issued for a one year period.

The letter read that Haqqani would have the authority to issue visas according to his choice and it would not be compulsory to verify them from the concerned authorities in Pakistan. The Pakistani embassy in America would only be bound to inform the PM Office in Islamabad about these visas.

“The prime minister has been pleased to decide that the Ambassador in Washington will be empowered, with immediate effect, to issue visas valid up to one year without Embassy having to refer each aforementioned visa applications to the concerned authorities in Pakistan. The Pakistan embassy in US would issue these visas under intimation to the Prime Minister’s office in Islamabad,” the letter read.

The then interior minister Rehman Malik was also aware of the situation.