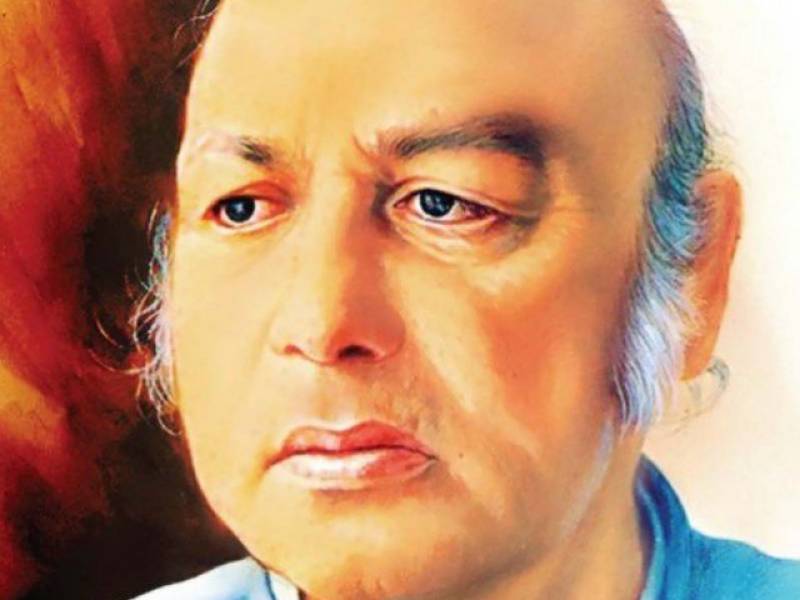 KARACHI: the 89th birthday of revolutionary poet Habib Jalib was observed across the country on Friday .

On migrating to Pakistan after partition he worked as proofreader in Daily Imroze, Karachi. He was a progressive writer and soon attracted audiences’ attention with his enthusiastic poetry recitation. He wrote in plain language, adopted a simple style and addressed common people and issues.

It was the conviction behind his words, the music of his voice and his emotional energy coupled with the sensitivity of the socio-political context that stirred the audience. His collections include Ser-e-Maqtal, Zikr Behte Khoon Ka, Gumbad-e-Bedar and Kulyaat-e-Habib Jalib.