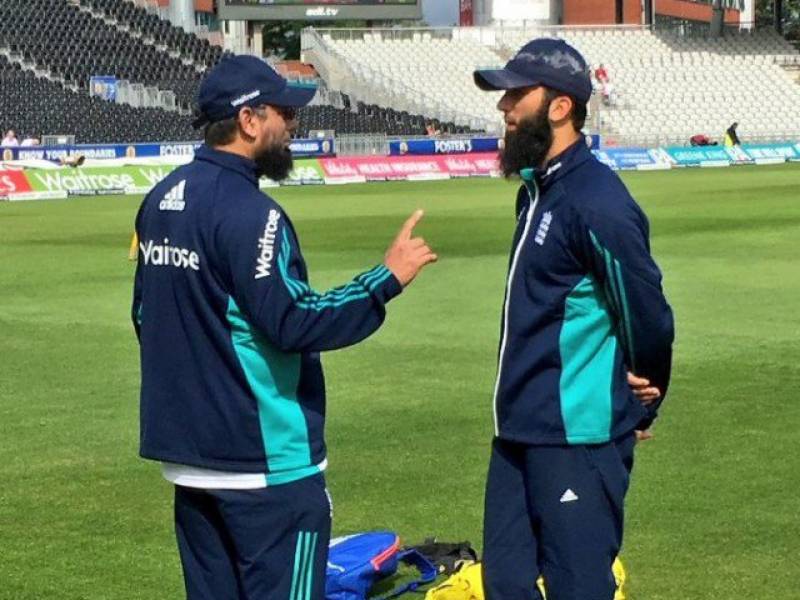 The inventor of ‘Doosra’ said on Friday that he will assist England Lions and the U19 team as well during his tenure.

“I have signed the contract with the England and Wales Cricket Board (ECB),” said Saqlain. “I will be asked to work 100 days per year where I will assist the Lions and the U19 team apart from the national team.

I will assist players in camps and will also tour with the national team.”

The 40-year-old, who has worked with England in the past as well and has coached spinners Adil Rashid and off-spinner Moeen Ali, believes he will be able to further polish the skills of the aforementioned bowlers.

“Bowlers like Adil have improved a lot during my last stint with them,” he said. “I hope I will be able to further augment their skill set.”

Saqlain, after retiring from the Pakistan national team, had moved to England. Apart from the English team, Saqlain has also served New Zealand, West Indies and Bangladesh in different capacities.