British Parliament Attack: Who is behind the fiasco
24 Mar, 2017 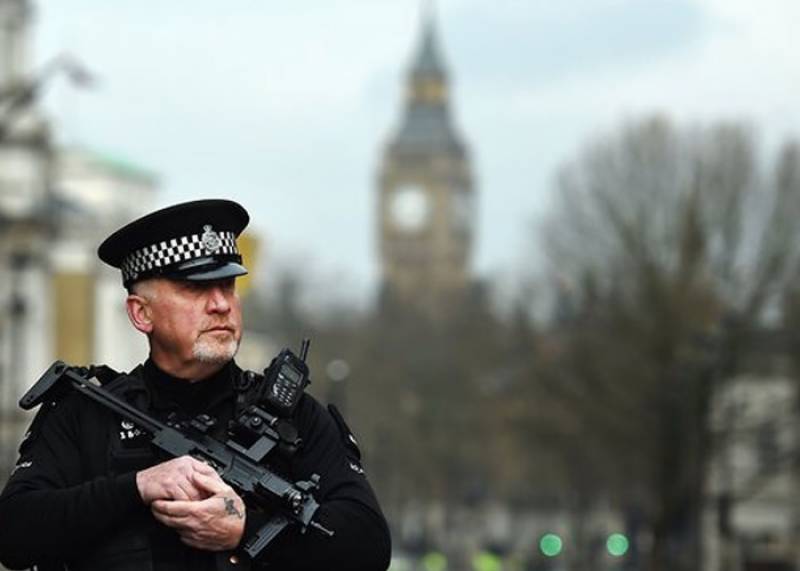 LONDON: The man who mowed down pedestrians and stabbed a policeman in an assault on the heart of British democracy was 52-year-old Khalid Masood, who was born in Kent in southeast England, police said on Thursday.

London’s Metropolitan Police said in a statement that Masood was known by “a number of aliases” and had been living in the West Midlands, which includes the city of Birmingham where there was an armed police raid overnight.

The Islamic State group has claimed responsibility for an attack in London that killed three people, the Amaq propaganda agency linked to the banned organisation said on Thursday.

The claim marks the first time the group has taken responsibility for an attack in Britain.

“The perpetrator of yesterday’s attack in front of the British parliament was a soldier of the Islamic State and the operation was carried out in response to calls to target coalition countries,” Amaq said citing a “security source.”

Britain is a member of the US-led coalition fighting IS in Iraq and Syria that the militant group has urged its followers to target with attacks.- AFP