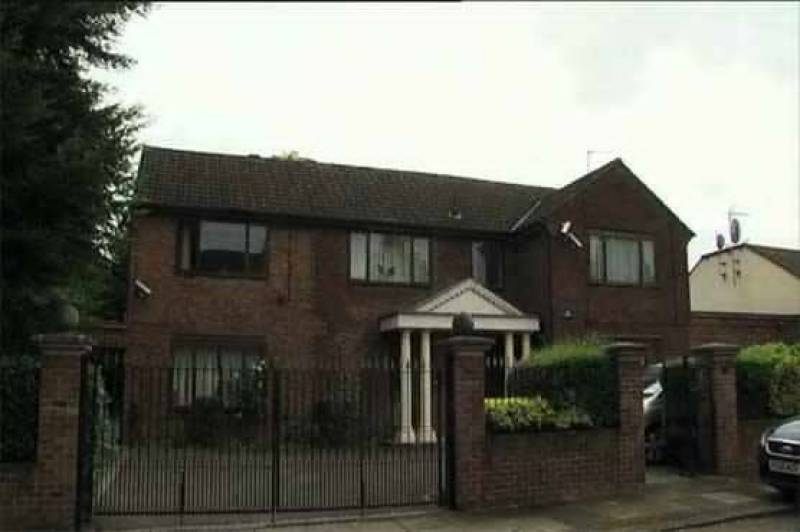 LONDON: The British police on Thursday returned the entire amount which was recovered from Muttahida Qauma Movement (MQM) London office.

It had earlier discovered 0.5 million pounds from the office of MQM founder in London.

Last year, the money laundering case on the MQM founder had been closed after thorough investigation and communication with the government of Pakistan.

London police stated that the case was ended on the basis of lack of evidence.