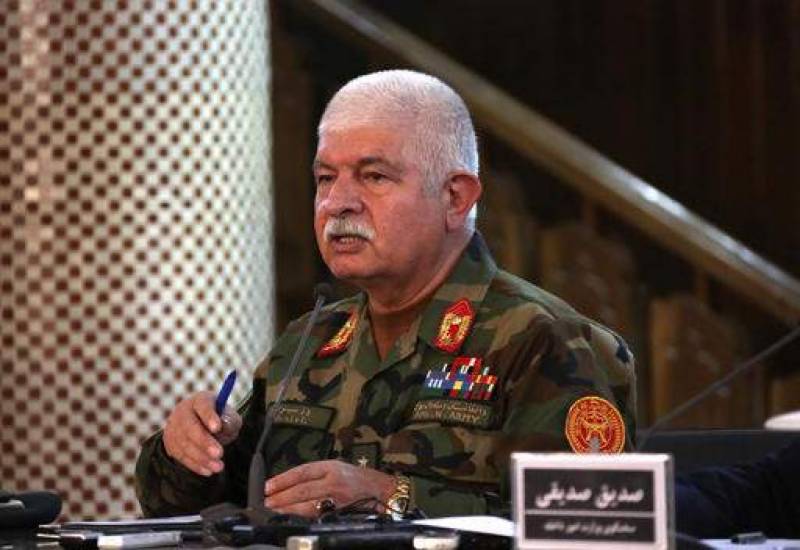 The Afghan Ministry of Defense (MoD) on Thursday welcomed India’s decision to consider whether to pay for repairs to grounded helicopters and transport planes from the Afghan Air Force as part of their willingness to step up military assistance to Kabul.

The Defense Ministry spokesman Dawlat Waziri said the friendship between Afghanistan and India does not mean enmity with another nation.

He said New Delhi has positively responded to Kabul’s call for military assistance.

“We want India’s cooperation in any sector which is in the interests of the two countries. India is a friend of Afghanistan and we are independent countries,” Waziri told TOLOnews.

“India knows the military needs of Afghanistan, because Afghanistan is of unique importance to India and wants a stable Afghanistan,” Mukhtar said.

This comes after Reuters reported that India estimates it would cost close to $50 million USD for new parts and repairs to 11 grounded Soviet-made Mi-35 helicopters and seven transport aircraft, after a team of Indian experts assessed the Afghan air force's needs last year.

"We have been looking at the scale of the challenge the ANSF (Afghan National Security Forces) faces, particularly in one segment, close air support," Ambassador Manpreet Vohra said this week as quoted by Reuters.