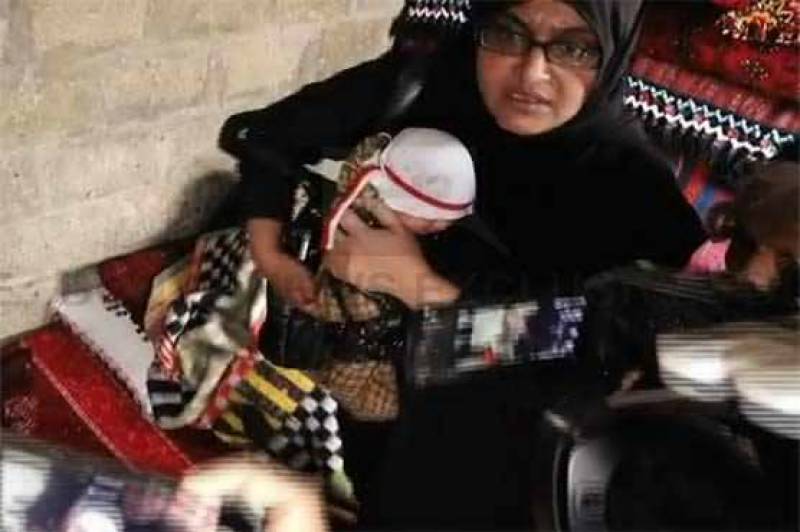 KARACHI: The infant, who was earlier abducted from Qatar hospital in Orangi Town, has been recovered by Karachi police.

As per details, the culprit Mussarat was arrested by police upon parent’s identification and the matter appears to get resolved as a result.

As some revelations were made by the culprit, police raided four different places in Afghan Basti and arrested eleven criminals that also included four women.

Karachi Police was also successfully been able to recover the new born baby during the operation.

Later on, police revealed that the arrested criminals also included some foreigners.