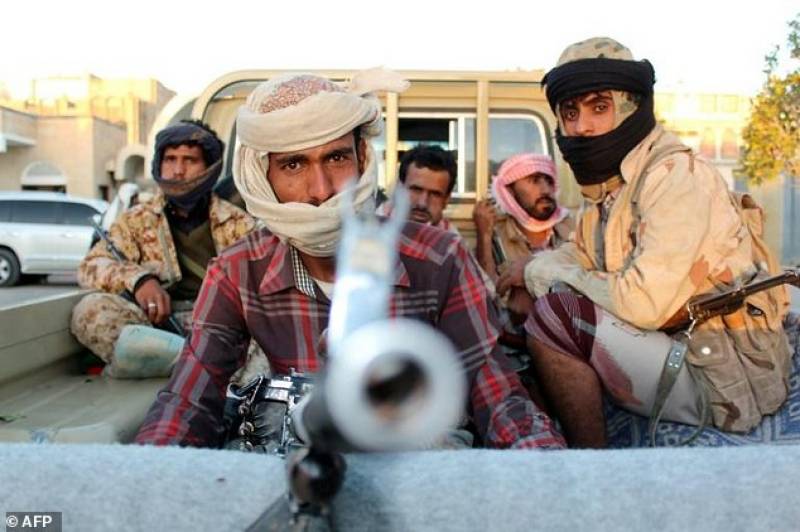 ADEN: (APP) At least 20 rebels and seven soldiers were killed over the past 24 hours in ongoing fighting in southern Yemen, a military source said Friday.

Shabwa was also among the southern provinces targeted this month by a string of US raids on Al-Qaeda in the Arabian Peninsula (AQAP).

Yemen's conflict is rooted in a wave of 2011 protests initially demanding economic reform.

The protests soon spiralled into calls for the resignation of then-president Ali Abdullah Saleh, who stepped down after deadly clashes and is now allied with the Iran-backed Huthis.

The crisis escalated in March 2015 when an Arab coalition led by Saudi Arabia intervened in support of Saleh's successor, President Abedrabbo Mansour Hadi.

The United Nations estimates more than 7,700 people have been killed in the past two years and over 40,000 wounded, and the impoverished country faces a serious risk of famine this year.